Differences between Securities and commercial papers as per Kuwait legislations

Differences between Securities and commercial papers as per Kuwait legislations 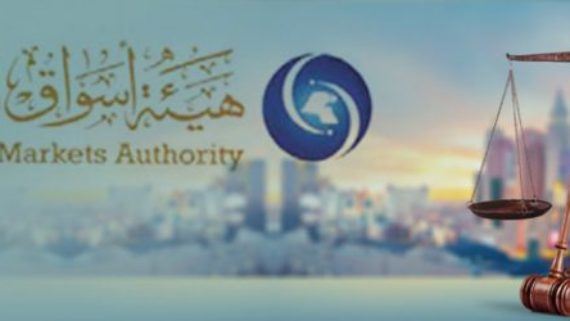 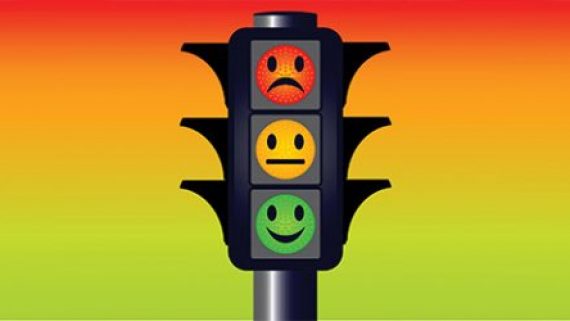 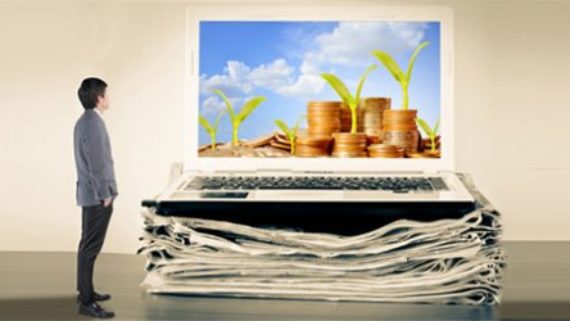 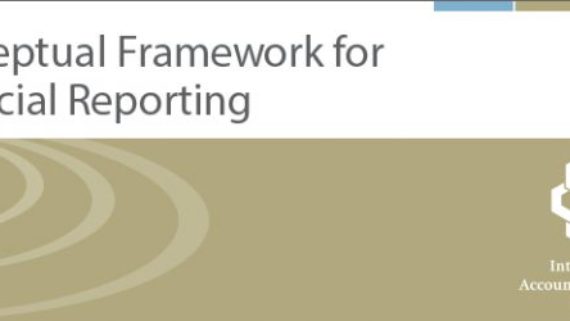