The fiscal and monetary policies are critical topic, which a layperson should be aware of and understand their significance, impacts and objects, since such policies generally reflect on the individual’s day-to-day affairs including feeling of price hikes, difficulty in obtaining a loan or imposition of new taxes, etc.

The implementation of fiscal and monetary policies by a state is intended to achieve the economic stability, which means realizing a higher rate of economic growth in view of prices stability and full utilization of resources and expenses.

The fiscal policy basically refers to the utilization or regulation employed by the State, represented by Ministry of Finance, in directing its economic programs. The fiscal policy tools include the government spending and taxes.

An appropriate fiscal policy to control the inflation resulting from increase in demand can be attained through increasing taxes, reducing governmental spending or both…

Furthermore, decreasing government spending leads to a decline in overall expenditure, which leads to shrinking the deflationary gap.

An appropriate fiscal policy to control recession (overall demand is lower than overall supply) can be attained through tax cuts, increasing governmental spending or adopting both approaches at different rates.

An increase in the government spending will result in increasing overall expenditure and hence, shrinking the recession gap.

Monetary policy refers to a set of actions and measures taken by a central bank to influence money supply and cost of funds in order to achieve the economic policy goals.

However, if a state aims to reduce the quantity of money, it will sell bonds from individuals, which would lead to increasing bond prices. Further, sales of bonds to individuals will lead to decreasing bank deposits and hence, interest rate will go up and the volume of lending will decline.

This policy is frequently employed by advanced countries such as USA given significant development of financial markets, which represents a prerequisite for the implementation of open market policy (daily trading volume in Wall Street Exchange is approximately USD 25 billion).

The most important monetary tools include the statutory reserve requirements, which are widely used in the developing countries due to absence of developed or weak financial markets.

To control economic downturn, a state will implement an expansionary monetary policy, where it will expand the money supply, which will lead to decreasing interest rates, and hence, promoting investments and ultimately increased overall demand.

On the other hand, to control inflation, a state will implement a deflationary monetary policy in order to reduce the money supply, which will lead to increasing the interest rates that will entail a decline in investments and hence, the overall demand will go down.

Adoption of expansionary or deflationary fiscal policies will be dependent on the economy condition and if a state suffers recession or inflation.

If an economy encounters a recession condition, an expansionary fiscal policy will be adopted, where the state will increase the governmental spending or reduce taxes in order to increase the overall expenditure. At the same time, an expansionary monetary policy will be implemented, which will lead to lowering interest rates, resulting in increased investments and higher overall demand.

However, if an economy encounters an inflation condition, deflationary fiscal policy will be adopted, where the state will decrease the governmental spending or increase taxes in order to decrease the overall expenditure. At the same time, deflationary monetary policy will be implemented, which will lead to increasing interest rates, resulting in decline in investments and lower overall demand. 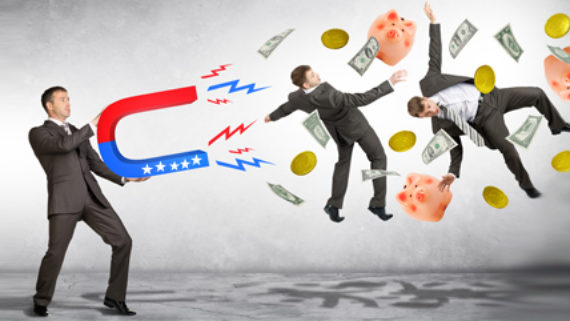 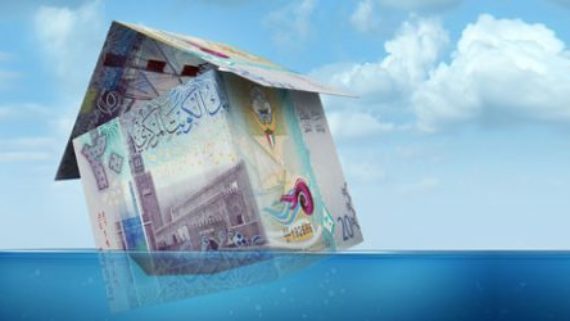 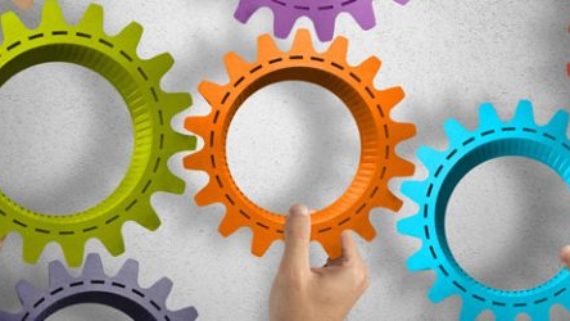 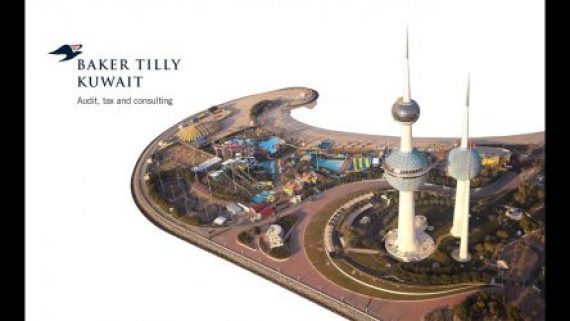 A New Era in Business Consulting